Reviewers, get your copy of IRONHEART here

At last, girls are at the centre of the action in books and films 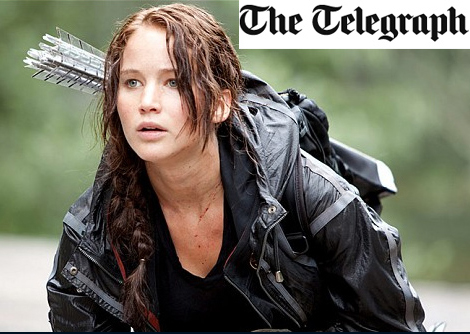 Female characters in adventure stories like The Hunger Games no longer obey the sexist stereotype. The heroine is central, and her ‘quest’ is not to find love, but to save the world

The Tolkien franchise creaked into action recently with the second instalment of The Hobbit, but a very different kind of adventure is gaining ground. Instead of the questing hero or band of brothers, the questing heroine is emerging as the big new thing in popular culture. From The Hunger Games to Disney’s Frozen to Alfonso Cuarón’s Gravity, the female protagonist on a mission has become the defining feature of the millennial adventure story.